Pay Equity in the Workplace: Do Gender-Based Disparities Still Exist? 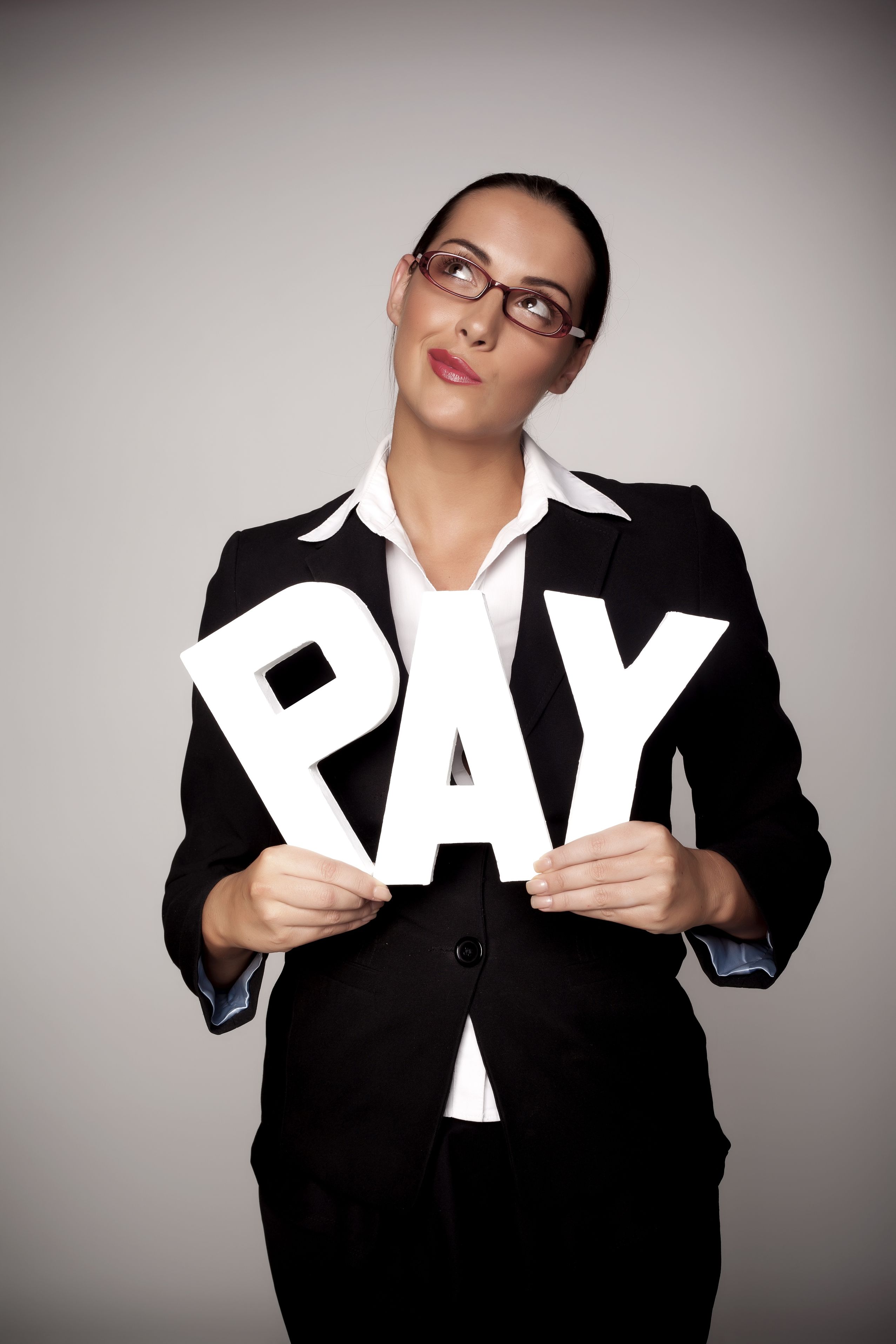 Pay equity is one of the hottest topics in Human Resources today.  It seems like every day there’s a story on pay equity on the news or in various e-newsletters.  But what does pay equity really mean?  Does pay equity exist already, or how can we create it?  Let’s take a look at this sensitive and critical HR topic.

The American Association of University Women’s Fall 2018 Gender Pay Gap report / guide contains statistics regarding the pay disparity between women and men.  According to the American Association of University Women (AAUW), in 2017 women earned 80% of what men earned. The smallest pay gaps were found in California and Washington, DC, where women earned 89% of what men earned.  New York came in third at a close 88%, with Florida fourth at 87%.  The largest pay gaps were Utah at 71% and Louisiana at 69%.  Hawaii came in just over the national average, at 81% (ranked 23rd).

Some argue that the AAUW’s findings do not take into account personal choices with respect to careers. These choices or factors include college major, occupation, industry, hours worked, workplace flexibility, and experiences.  Yet in AAUW’s recent research findings, unexplained pay gaps still exist even when men and women have the same level of education.  For instance, women with a Bachelor’s degree make 74% of what their male counterparts with the same education earn.  Women who have graduated high school make 77% of what their male counterparts earn. 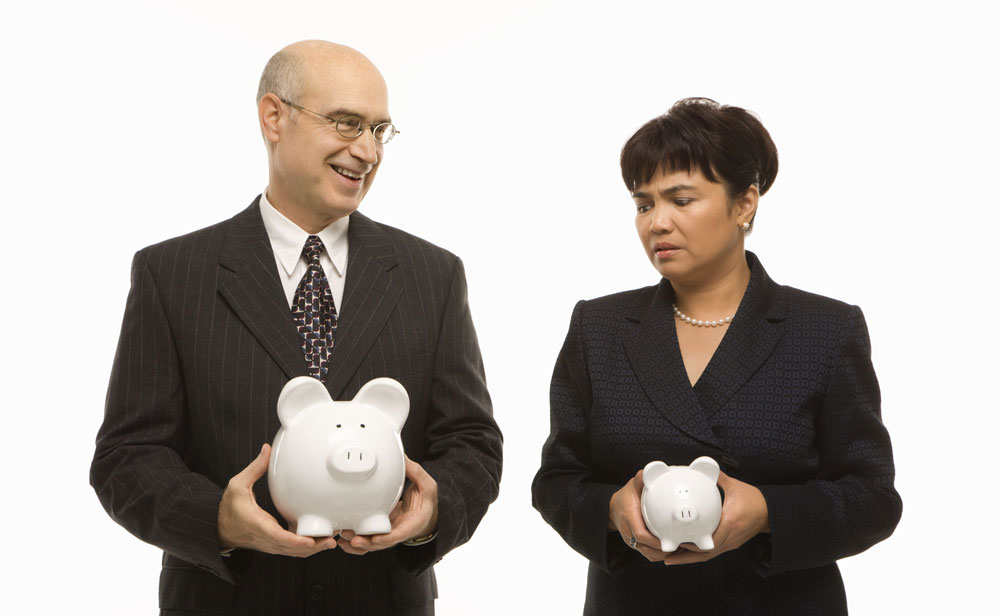 In regards to industry, there is historical research that notes a few fields were women make more than their male counterparts.  These fields tend to be historically male-dominated fields such as riggers, small engine mechanics, and non-oil & no-gas drillers.  For many industries, however, a gender pay gap exists, with men making more than women.  In some cases, the gaps are closer than others.  These findings, plus additional research and speculation, lead many to believe that personal choices can’t fully account for the gender pay gap.  Adding to the importance of the discussion, a Pew Research Center report finds that 40% of all households with children under the age of 18 include mothers who are either the sole or primary source of income for the family.

While the gender pay gap is a sensitive and important topic, it’s not the only issue for employers.  Whether intentionally or unintentionally, an employer may have instances of pay discrimination in its current compensation system.  That pay discrimination could be based on any one of several protected classes, including and not limited to gender, age, race, religion, national origin, veterans status, or disability.

Why should employers seek to uncover any pay discrimination that exists, and then remedy the situation?  At its most basic, freedom from pay discrimination is the law.  Paying employees without the influence of discrimination is the right thing to do.  Discrimination – perceived or real – in all forms costs organizations thousands of dollars each year.  Consider that individuals filed 76,418 discrimination lawsuits with the EEOC in fiscal year 2018.  From these suits, the EEOC obtained $505 million in back wages, through settlements, mediation, litigation, and other administrative resolutions.  Keep in mind that these awards do not include the fees spent on legal counsel, lost internal productivity, and decreased employee morale resulting from the suits.  While equal pay claims constituted 1.4% of these total charges alleged, few organizations would want to run the risk of being one of the over 1,000 employers named in an equal pay claim.

Beyond the legal implications, paying employees without discrimination gives an employer additional confidence in its HR systems, and an edge in recruiting and retaining talent.  Using a compensation system that ensures equity for all employees is something to share and celebrate with both candidates and employees.

Testing for pay discrimination and pay equity is not necessarily a straightforward task, however.  Please join us for the webinar “Pay Discrimination?! Not on My Watch!” on November 18th.  Hosted by Jennifer Loftus of Astron Solutions, the webinar is your how-to resource for identifying and remedying any instances of pay discrimination in your organization.  To learn more and to register for the webinar, please visit https://www.hecouncil.org/events/2019/11/18/webinar/9191277-pay-discrimination-not-on-my-watch-webinar/.

Whether you seek support related to pay equity or potential pay discrimination issues, Astron Solutions offers an array of packages to support organizations in the quest for fair and equitable compensation programs.  The Hawaii Employers Council also can provide you with a number of resources to address this challenging issue.  If you do not use outside resources, however, closely watching your organization’s internal salary increases, salaries for new hires, and salary changes associated with promotions is critical in eliminating gender-based pay gaps and pay discrimination in your organization.  An ounce of prevention today is worth a pound of cure tomorrow.

Previous Features of the Month
Back to top