There have been many significant changes going on at the U.S. Department of Labor (“DOL”).  Two of these changes are proposed new rules:

The DOL is also undergoing some administrative changes:

This article discusses the two proposed rules increasing the salary level thresholds for determining an exempt employee and updating the regular rate of pay calculation. 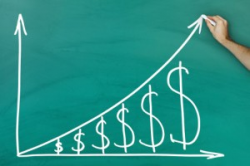 The Fair Labor Standards Act (“FLSA”) requires that employees who work more than 40 hours per week must be paid overtime unless they qualify for an exemption by meeting each of the following three tests:

Salary Level Test.  Currently, employees with a salary of at least $455 per week ($23,660 annually) satisfy the salary level test.  This salary level, however, was set 15 years ago.  In 2016, the Obama administration proposed to increase the salary level to $955 per week ($47,476 annually), but that attempt was blocked by a judge in 2017 in a decision that remains on appeal.

Highly Compensated Employees.  The DOL’s regulations also contain an exemption for “highly-compensated” employees who are currently defined as receiving total annual compensation of at least $100,000.

How Should Employers Prepare? 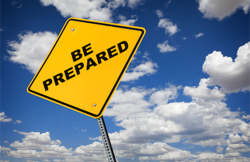 Although there is still no official effective date, the period for public commenting has closed, and it appears that the proposed changes will take effect in January 2020, which is not that far off.  Employers should be evaluating job positions and compensation to determine whether they should increase salaries to the minimum level to avoid the possibility of an overtime obligation or convert currently exempt employees to non-exempt status.

There are many possibilities for how employers can handle the impending change.  The key is not to wait until the last minute to determine your strategy. 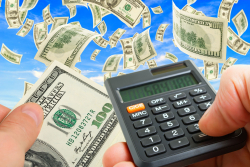 Included Compensation.  The following types of remuneration MUST be factored into an employee’s total remuneration to calculate regular rate of pay:

Exclusions from Regular Rate.  There are currently nine categories of remuneration given to employees that are excluded from an employee’s total remuneration and thus, do not affect the regular rate calculation:

Example:  Joe worked 50 hours last week.  He also received a commission in the amount of $30 and a $20 gift card for his birthday.  His straight time rate of pay is $15 per hour.

After calculating Joe’s regular rate, there are two generally accepted ways to calculate his overtime pay, both of which will result in the same total pay owed to Joe.

The new rule would also:

How Should Employers Prepare? 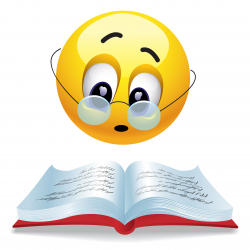 With the public comment period closed, it is likely the proposed changes to the calculation of the regular rate of pay will take effect by the end of this year or in January 2020.  Employers should therefore review the policies and practices that would be affected by the proposed rule, and ensure they are prepared to change and implement new policies and practices when the final rule is published.  Employers should also ensure the appropriate employees are trained about the changes to avoid overpayment of wages or other costly mistakes.

Previous Features of the Month
Back to top