Hawaii Employers Council is pleased to release the results of the 2018 National Business Trends Survey, a survey provided through the partnership of various Employer Associations throughout the nation.

The Disability Compensation Division of Hawaii's Department of Labor and Industrial Relations (DLIR) has published the 2018 schedule for maximum weekly wage base and maximum weekly benefit amounts for temporary disability insurance (TDI) and workers' compensation (WC).

With the clock ticking on NLRB Chair Philip Miscimarra’s December 16 departure and emboldened by a Republican majority, finally intact, a divided NLRB overruled, on December 14, its controversial 2015 decision in Browning-Ferris Industries, which expanded the scope of joint-employer liability, and returned to the Board’s pre-Browning-Ferris standard. 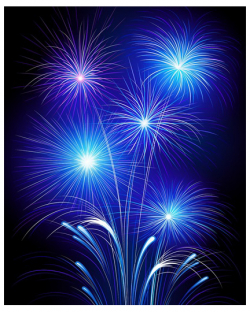 As 2017 comes to an end, we at Hawaii Employers Council wish you a happy and safe holiday season.

Hawaii Employers Council is pleased to welcome Megan Jorah as an HR Consultant. 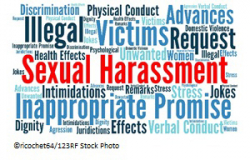 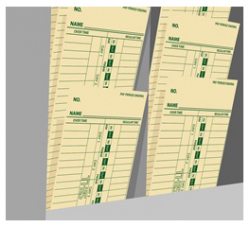 Hawaii’s Department of Labor and Industrial Relations (DLIR) has recovered almost fifteen thousand dollars in back wages and penalties on a wage complaint brought under the Payment of Wages law.